Fantastic flavour, exactly like the sweets, and 7 bottles for under 20 quid makes it even better, if you like the old fashioned sweets you will love this

C
CHARLEY
I've been looking for this PROPER flavour for several years!

You know the flavour... The flavour where you're firstly hit with a sweet but slightly tart rhubarb flavour followed by the less prominent creamy notes of custard as you roll the boiled sweet around your mouth....

But Daily Vapes - you've done it! This flavour is exactly how it should be! It's full on rhubarb and custard sweets, and the nicest rhubarb and custard I've had in a long, long time. It's perfect! Actually it's more than perfect. If this is how it tastes after a two day steep, I can only imagine a good two week steep!

I found your site by accident and I did look you up on certain vaping forums. There wasn't a lot to be said about you and where I did see comments it was along the lines of "never tried them" or "suspicious number of reviews". Never-the-less, I decided to try you out. If the rest of the liquids I bought to try are anything like this one then I will declare you the best kept secret of uk e-liquid (and by heck they don't half smell good, I can't wait to try them after this little beauty). Stonkingly good prices too.

My two week steep looks likely to be going out of the window, I guess I'll have to order more at pay day!!!

Thanks guys and gals, you've made me very happy! 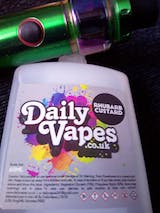 Was'nt expecting much for the price, but pleasantly surprised, it's doesn't match up to nasty juice brand, but will purchase again, superb quality for price 😀 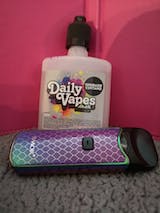 Let customers speak for us

First time I have ordered this pack, but a friend was just starting to vape so I offered to get them a little selection and this seemed like a good choice! I've used Daily Vapes a few times now, and everytime has been received quickly, well packaged and without a problem. The juices themselves are all of good quality but flavours are obviously a personal preference. This pack, and the starter pack are both great value for trying out new flavours :-)

Excellent value,Vim billionz was nice same with lime lush, tropikana how ever was not for me but of a weird after taste but overall good would quite possibly use again 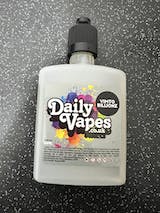 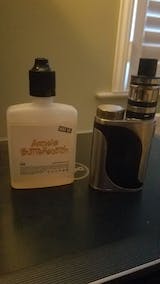 Tastes great, nice and buttery. One of my fav's from Daily vapes so far. 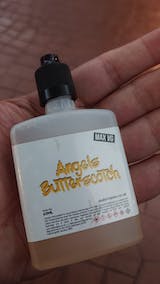 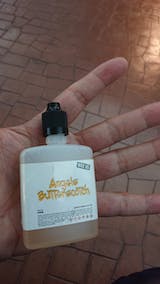 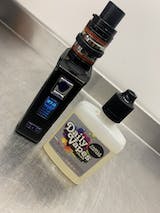